Virginia’s history has not always been peaceful, and there are countless battlefields to mark the darkest periods of the Commonwealth. More Civil War battles were fought in Virginia than any other state. From the American Revolution to the Civil War, the hallowed grounds where these battles were fought offer insight into not only Virginia history, but American history.

Tour a few of these notable National battlefields below, then view all battlefields to continue learning about Virginia's war-torn history. 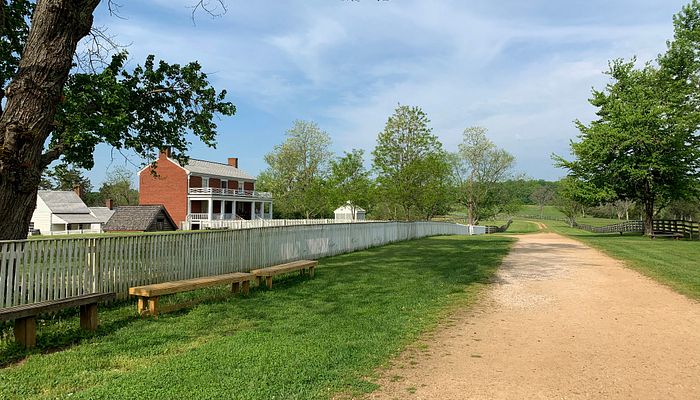 On April 9, 1865, Union and Confederate forces, led by Generals Grant and Lee, met in the village of Appomattox Court House to discuss terms of surrender for the Confederate army. This moment would signal the beginning of the end for America’s brutal Civil War, after which the country could move forward as one. Today, Appomattox Court House National Historic Park offers guided walking tours of the property and the reconstructed structures that stood on the property during the war, including the McLean House, where Grant and Lee met to sign the surrender terms. 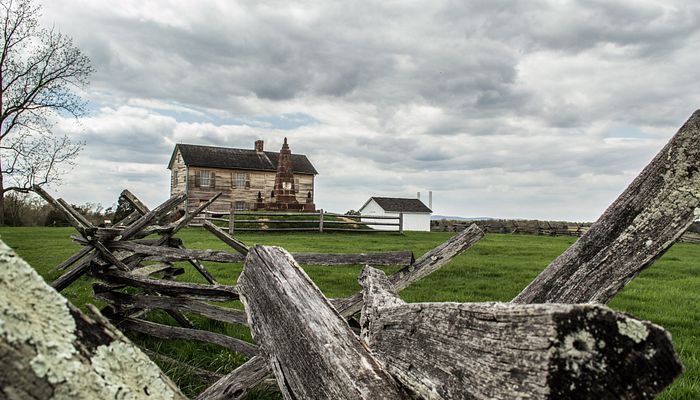 The site of the Civil War’s infamous Battle of Bull Run and the Second Battle of Manassas, Manassas National Battlefield Park has electronic battle maps that provides visitors with comprehensive overviews of the battle timelines, as well as displays of military equipment and regularly-scheduled interpretive presentations led by U.S. Park Service staff. After exploring the visitor’s center, continue out to the battlefield grounds for a walking or driving tour of the historic site.

Chancellorsville Battlefield
Chancellorsville Battlefield is another site within the Fredericksburg & Spotsylvania National Military Park. The battle held on these grounds involved more men and resulted in more casualties than any other military engagement that occurred on Virginia soil. During this Civil War battle, General Thomas “Stonewall” Jackson was injured, ultimately leading to his death. The Visitor’s Center plays a historical film and contains important historic artifacts from the war. Additionally, there are guided tours available on the weekends and self-guided tours for visitors during the park’s regular business hours. 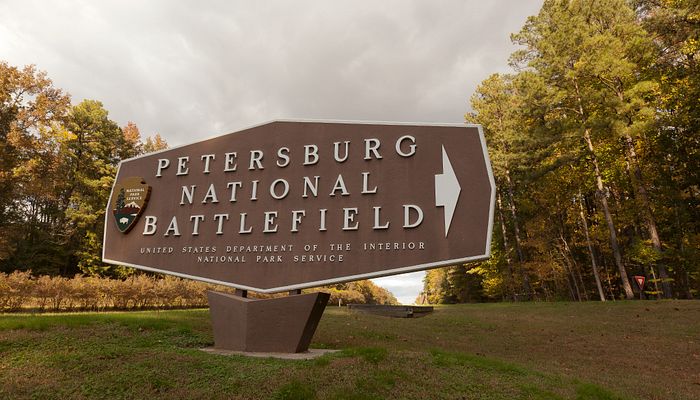 About 25 miles south of Richmond, Petersburg National Battlefield Park is the site of a 9 ½ month stand-off between General Ulysses S. Grant and the General Lee’s Confederate army in which Grant wore down the already-weary Confederate troops, leading to an eventual retreat towards Appomattox where the Confederate forces would surrender. This site encompasses a large area that includes key battlefield sites and a visitor’s center where you can begin your visit and learn the background of the battles. 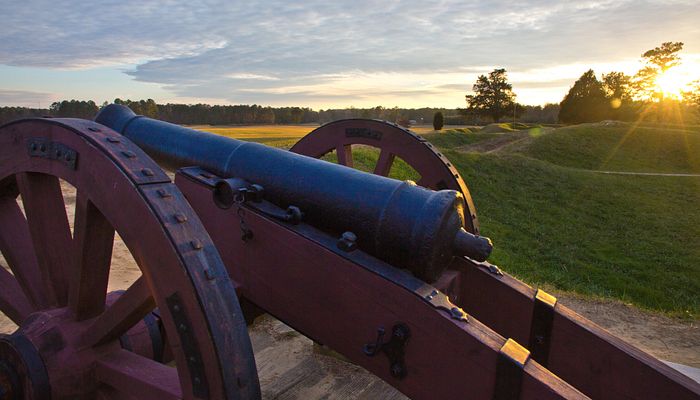 Yorktown Battlefield, site of the last major battle of the American Revolutionary War, includes the field where Cornwallis and the British army surrendered to the Patriot forces, the encampment areas, much of the town, and the siege lines that surrounded Yorktown during the war. A visit to the park begins at the National Park Service Visitor Center, where you’ll watch a short film titled “Siege at Yorktown”, then peruse their impressive exhibition of artifacts from the battle, including George Washington’s field tent. Afterwards, take a guided or self-guided tour of the battlefield grounds to view the Monument to Victory & Alliance and many other notable historic sites. 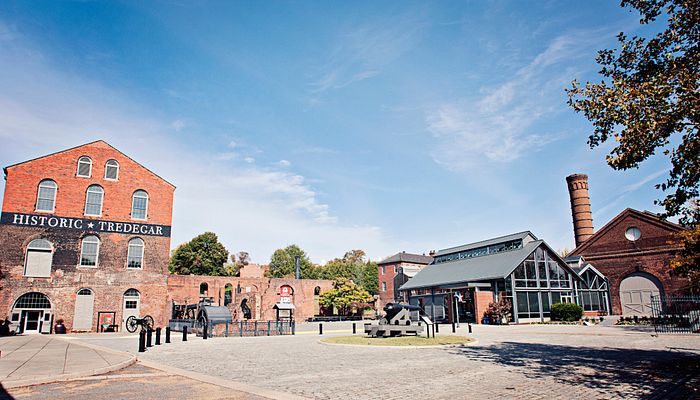 Two major Union campaigns came close to capturing the Confederate capital in Richmond during the war. Richmond National Battlefield Park highlights the Seven Days Battle, including Gaines' Mill, which ended the first attempt in the summer of 1862, and Cold Harbor, the bloody battlefield that blunted General Ulysses S. Grant's effort to break through to the city in 1864.